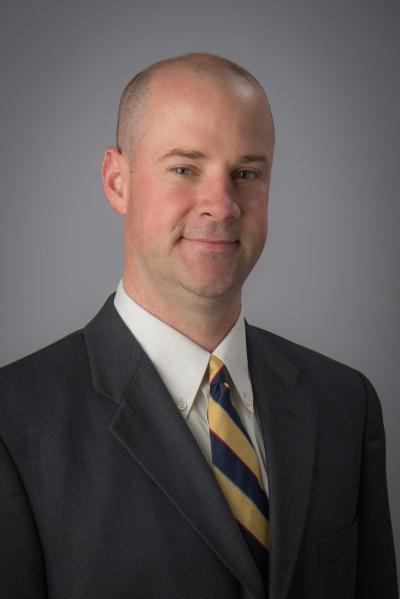 He represents his clients in a smart, effective way, identifying an issue, and implementing a logical solution that allows his clients to move forward with their lives. Visitors to his upstate office receive a warm welcome and the assurance that he will work hard in pursuit of the results they seek.

During law school, Matthew earned Deans’ List honors for all four of his eligible semesters, and was ranked 11th in his class of 201 students. He was also a member and Note and Comment Editor of the Albany Law Review, and recipient of the 2012 Saratoga Bar Association Scholarship award.

Prior to joining the Firm, Matthew clerked for the New York State Supreme Court, Appellate Division, Third Judicial Department in Albany, and also worked for Hinman Straub, a prominent Albany law firm.
In addition to effective legal representation, Matthew enjoys devoting his free time to charitable causes. He is a co-founder and board member of the Franklin County Down Syndrome Society, and volunteers his time coaching local youth sports.