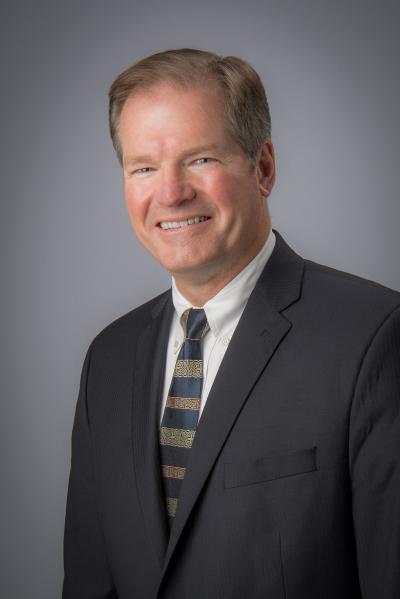 John Muldowney, for over 30 years, has focused his practice as a trial lawyer on civil litigation and personal injury.  A member of the prestigious Multi-Million Dollar Advocates Forum, John has obtained numerous verdicts and settlements exceeding one million dollars.  He has been named to the exclusive “Super Lawyers” group of Upstate New York attorneys.

John has handled litigation that ranges from complex products liability to medical malpractice, including cases involving car and truck accidents as well as construction litigation. Examples of prior cases include a products liability case where he obtained a verdict of $2.7 Million in favor of the Firm’s client; a motorcycle case where he obtained a settlement in excess of $1 Million for the widow of a law enforcement officer; a motor vehicle case which he settled for over $3 Million for a young man suffering catastrophic injuries; and a construction litigation case where he recovered over $2 Million for a school district due to defective construction practices.

Though extremely adept at negotiating a case, John believes effective negotiating strength comes from the ability and willingness to fight for a client through trial and verdict, if it is required. By following this principle, he has recovered millions of dollars for his clients.

A graduate of Princeton University and Albany Law School of Union University, John also acts as the managing partner of the Firm. He resides in Saranac Lake with his wife Sally. They have four children. 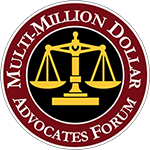