On July 28, 2015, the St. Lawrence County Supreme Court dismissed a lawsuit filed against the Village of Massena by local resident Edward J. Kaneb and his company, the Urban Highway Development Corp.

The Village was represented by Village Attorney Matthew H. McArdle of Fischer, Bessette, Muldowney & McArdle, LLP, in Malone. Mr. McArdle stated that the Supreme Court's Decision "validates the Village's actions in this case, and demonstrates that the Village acted reasonably and appropriately in all respects."

The lawsuit was based upon a 1958 agreement the Village entered into with the Urban Highway Development Corp. to extend the Village's waterline to service Mr. Kaneb's business entities on Highland Road. The Village designed and supervised the waterline extension, and Mr. Kaneb's company paid for the installation.

For more than 50 years, the Village has billed, collected, and remitted to Mr. Kaneb's company a $10 per foot of road frontage tap-on fee to the line in accordance with the agreement. After the Village rejected an invoice from Mr. Kaneb requesting more than the $10 per foot fee, Kaneb filed a lawsuit against the Village. 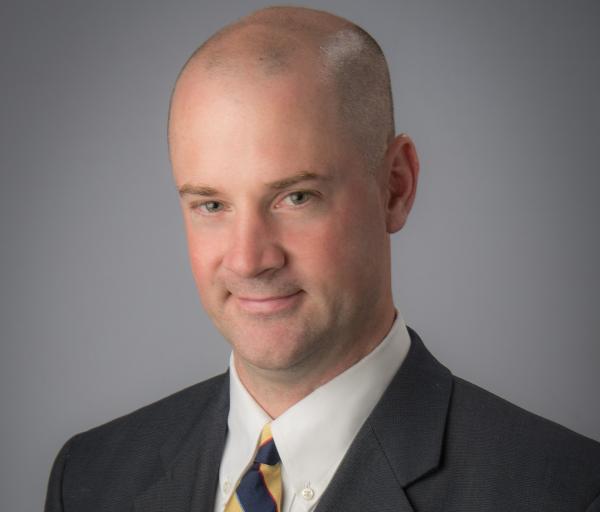